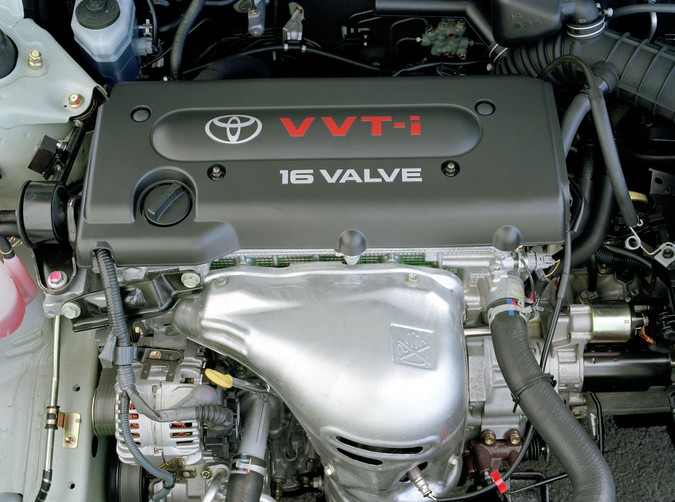 This vehicles uses CAN bus for various devices throughout the vehicle. This can include the dashboard, ABS, and Body Control.  It is NOT supported by the Haltech Elite ECU.

There are a number of variants of the 2AZ-FE engine.

This engines uses a Crank Position Sensor and a Cam Position Sensor.  The crank trigger has 36x teeth with a 2x teeth missing gap and is located on the front of the crankshaft behind the drive pulley.  The cam trigger has 3x teeth on the end of the intake camshaft. 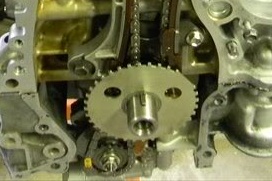 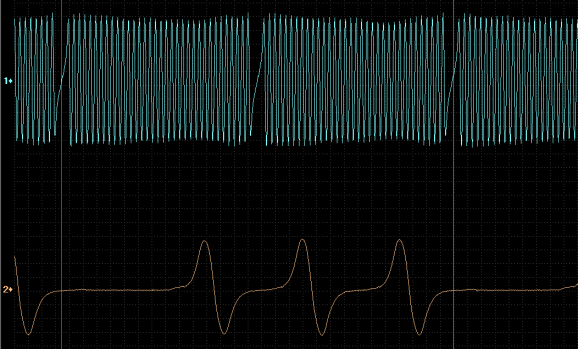 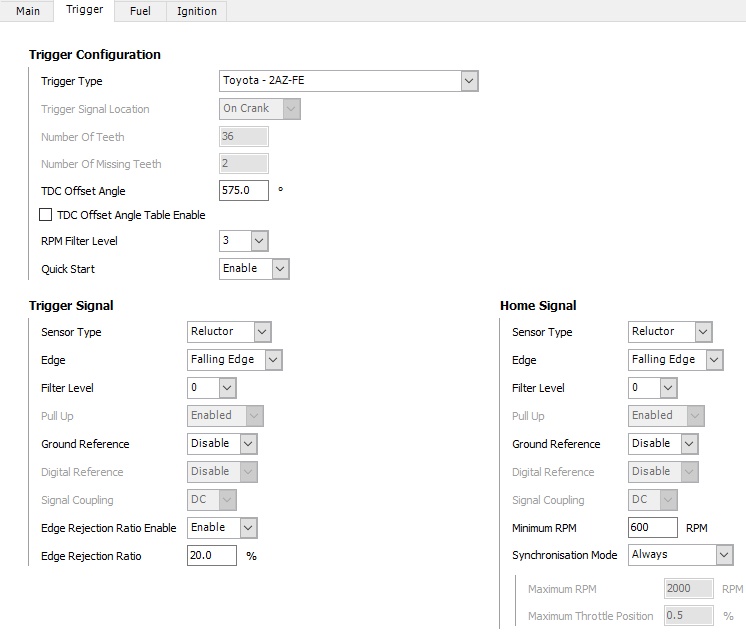 A Reluctor crank position sensor is used.  Unlike most Toyota wiring looms this model has a separate crank sensor ground all the way to the ECU. 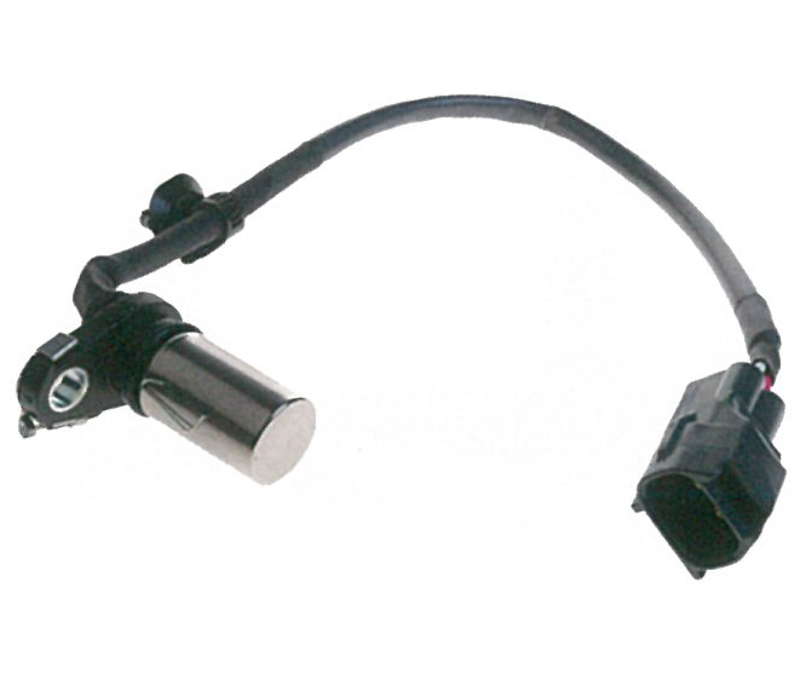 A Reluctor cam sensor is used. Unlike most Toyota wiring looms this model has a separate cam sensor ground all the way to the ECU. 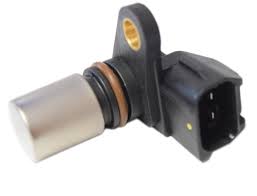 The ignition coils feature an internal igniter.  These can be wired directly to the ECU.

This engine uses a single Drive By Wire throttle body. 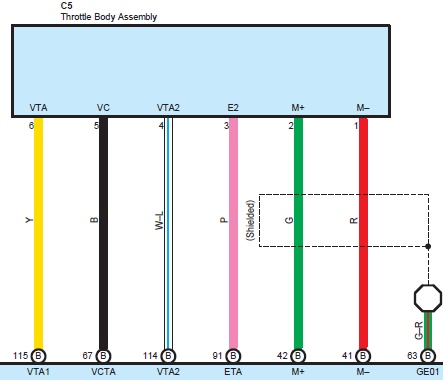 This engine comes with continuously variable cam timing on the intake camshaft.  This is supported by the Haltech Elite ECU.

This engine uses the Drive By Wire Throttle to control idle speed. 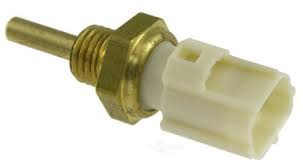 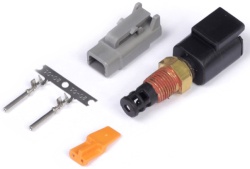 Wiring is not polarity sensitive.
An AVI with a selectable Pullup should be used.  If not and external 1k pullup to 5V should be connected. 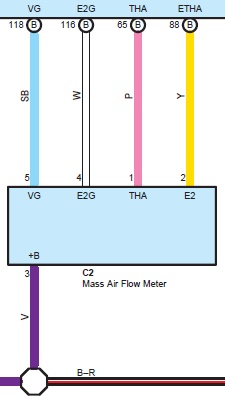 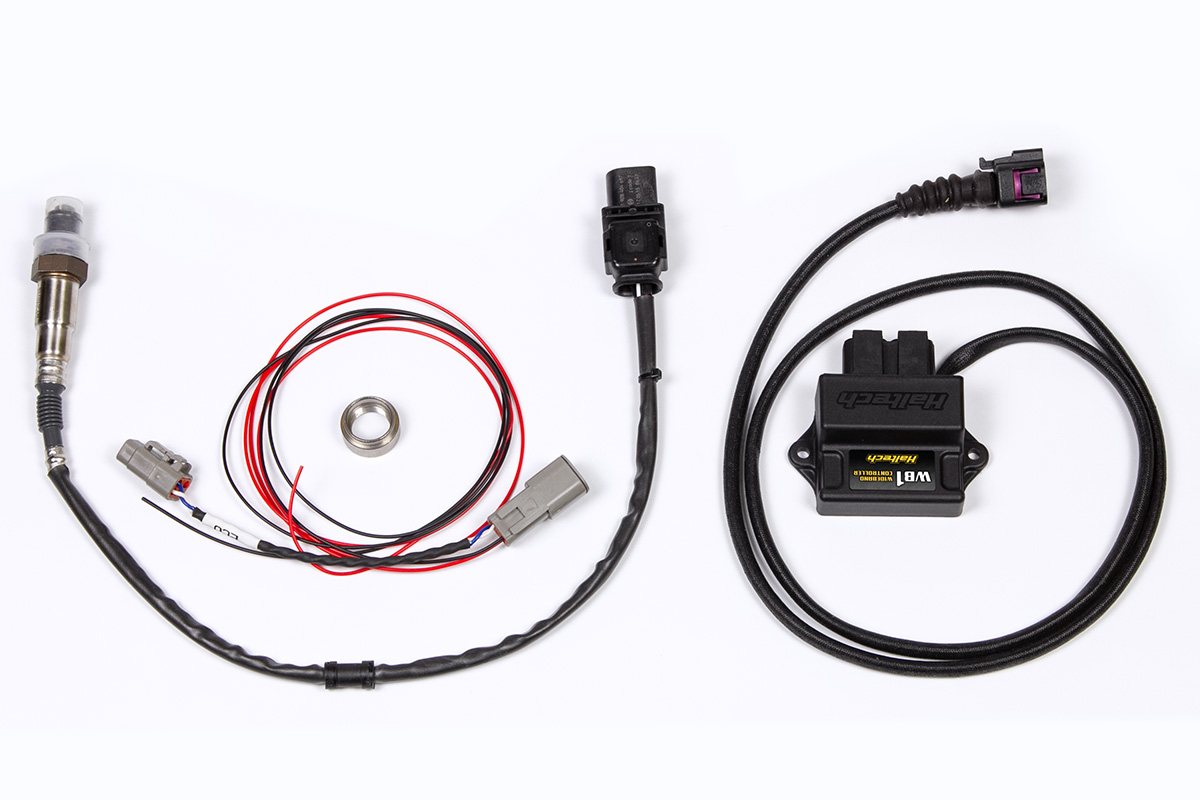 This engine has an Alternator that requires a signal from the ECU to control the charging voltage.

The injector flow rate is measured with the injectors held wide open at 100% duty.  For fuel systems with a fixed regulator pressure (often returnless systems) that is not referenced to manifold pressure the flow needs to be mapped over Manifold Pressure for accurate tuning.
Injector Flow: ~370 cc/min 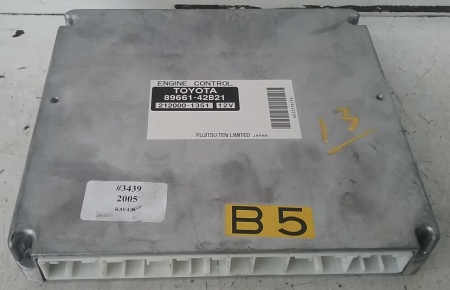 The OEM ECU is located in the engine bay above the gearbox. 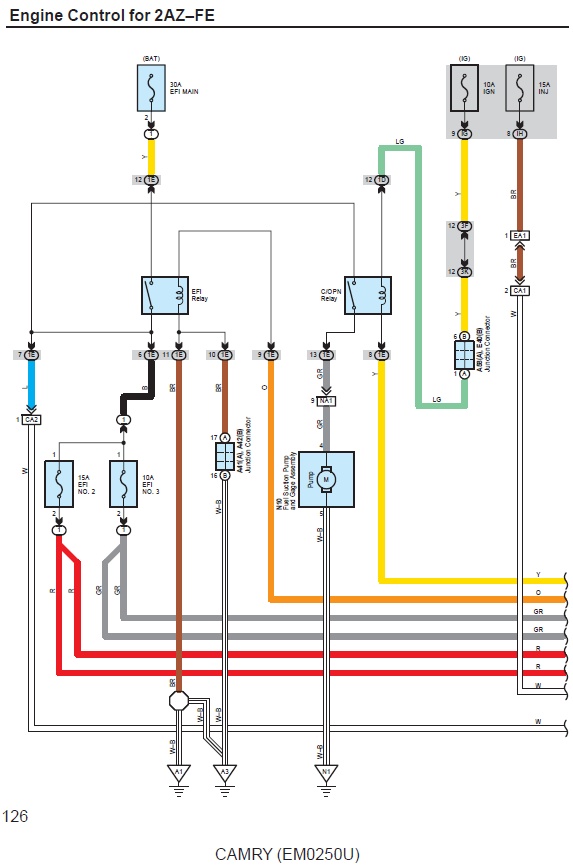 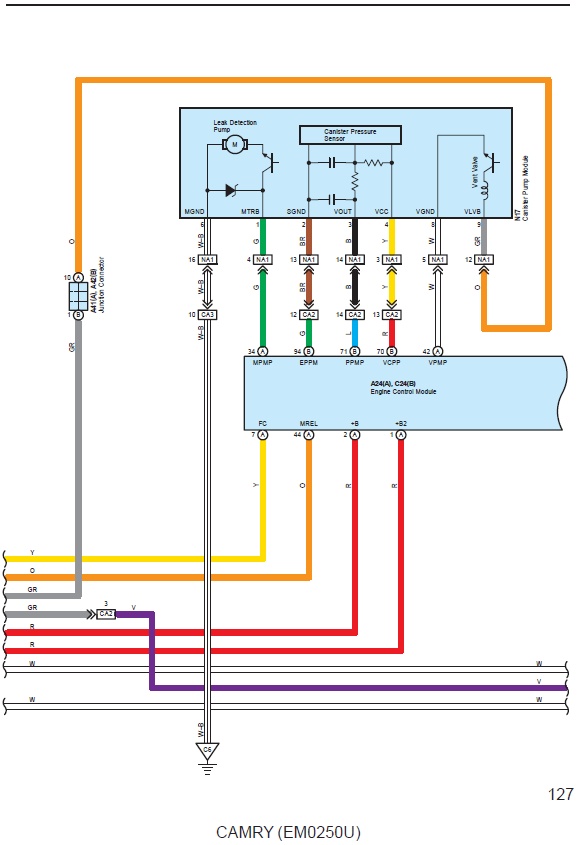 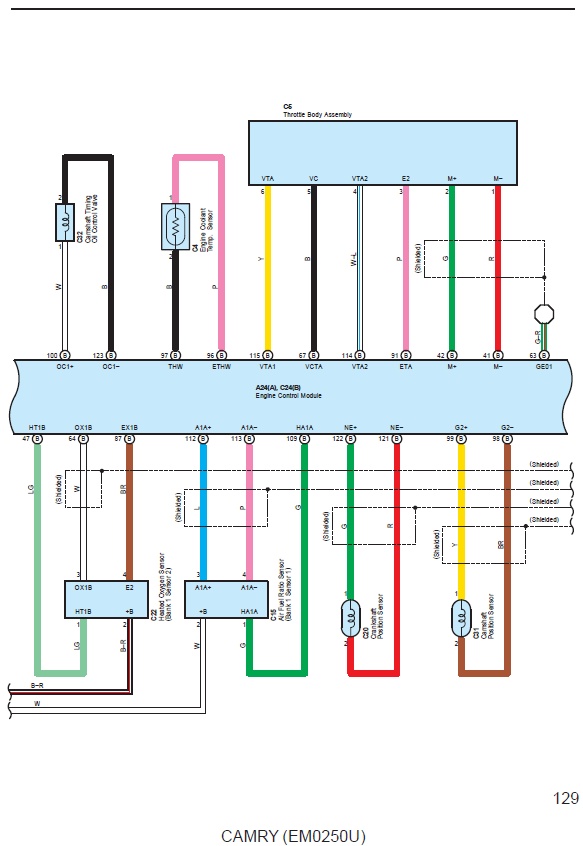 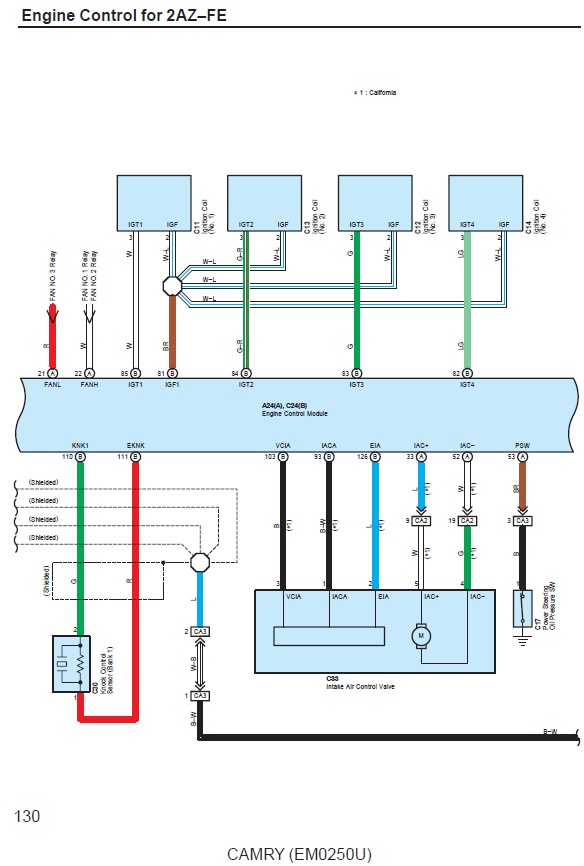 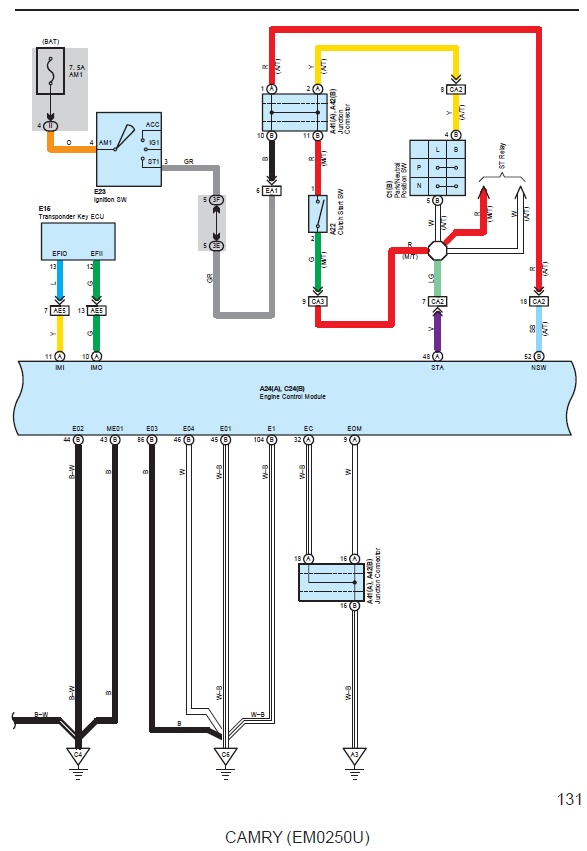 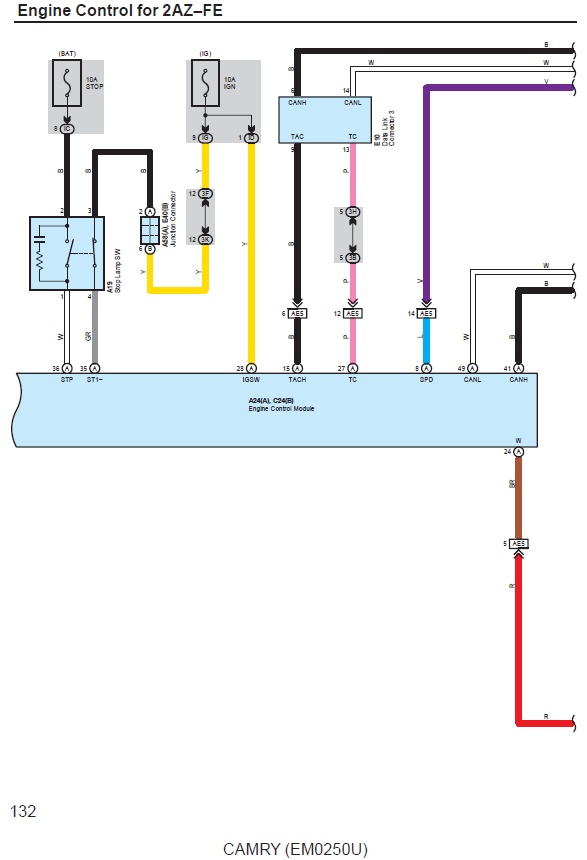 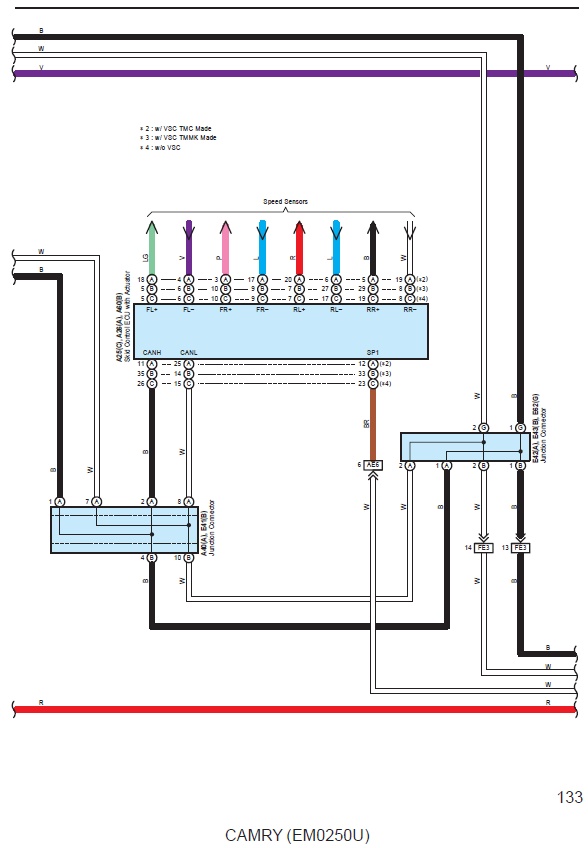 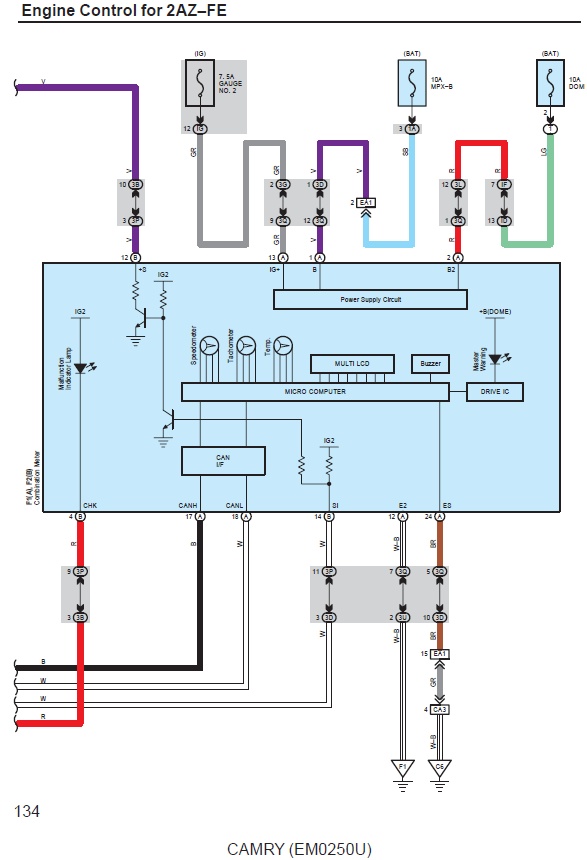