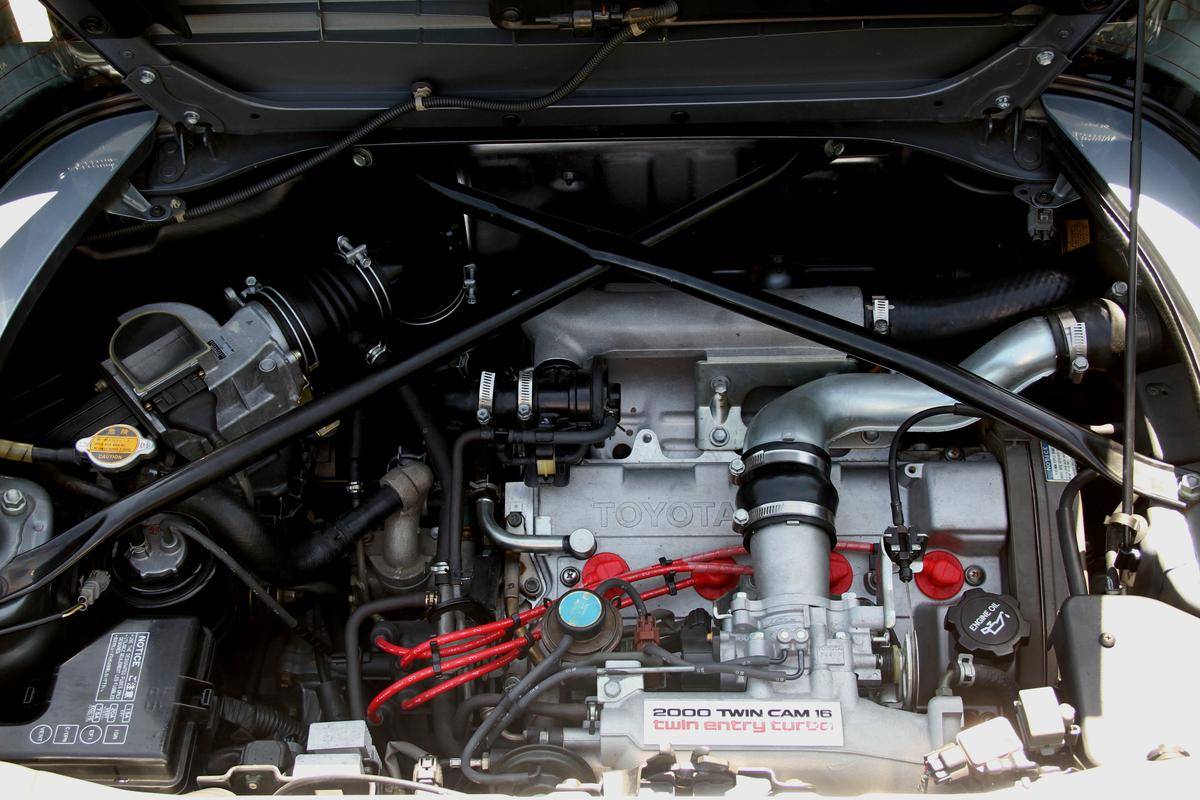 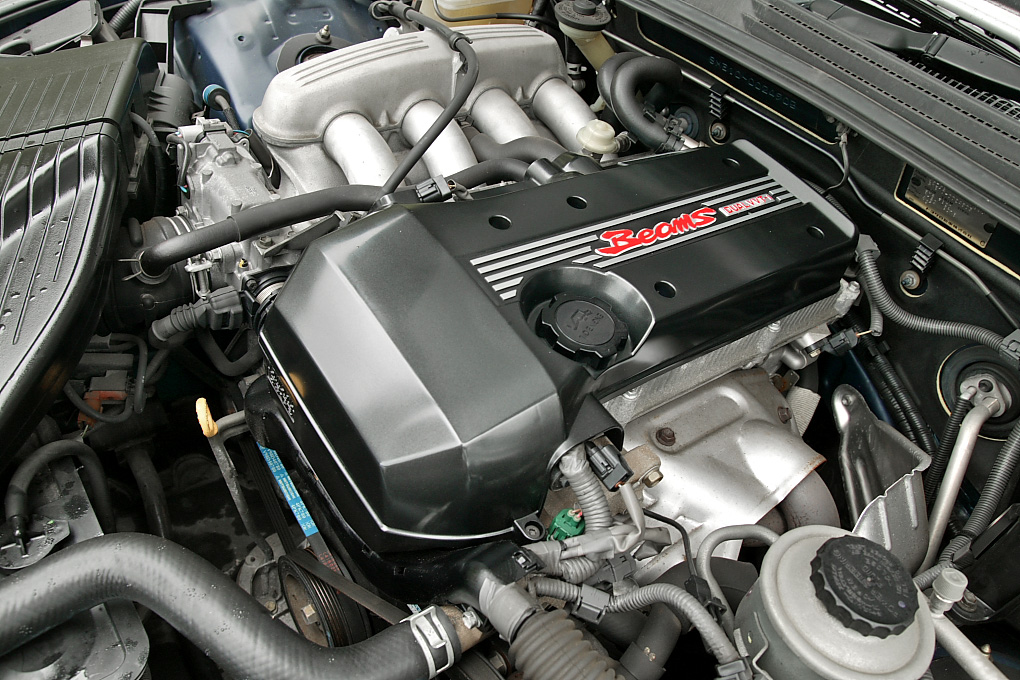 The 3SG engine with Distributor ignition all use the same trigger system which includes a 24x Reluctor for trigger and dual 1x sensors for sync. 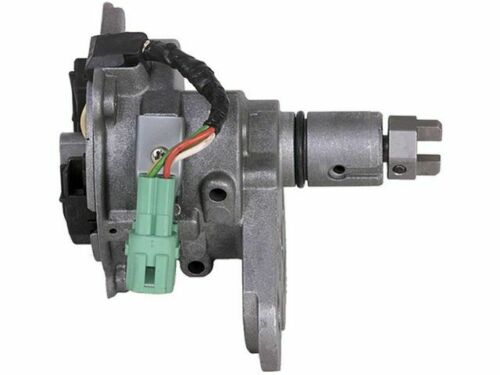 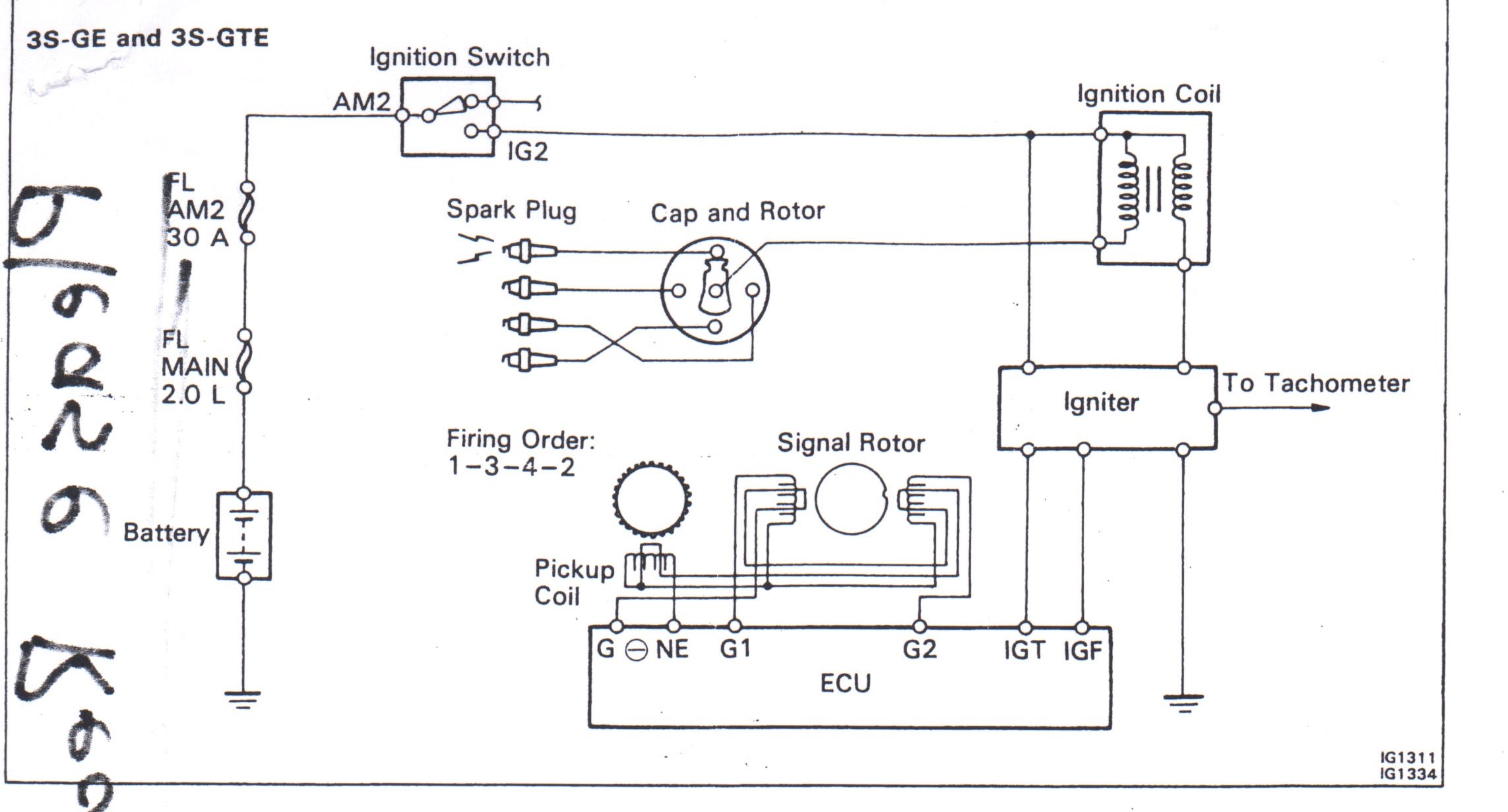 All models use Reluctor sensors negative sides joined to a common signal ground wire. This is called G- on these models.

The crank trigger models without BEAM use a 36-2 (36 teeth with 2x missing) tooth wheel with a reluctor sensor.
On the cam is a single tooth reluctor sensor pickup.

The crank trigger models that have BEAMS use a 36-2 (36 teeth with 2x missing) tooth wheel with a reluctor sensor.
Both cams have a 3-tooth reluctor sensor pickup.
All crank and cam sensors have their negative side joined to a common wire. OEM calls this NE- on this particular model.

It is a common issue to see 3SG Reluctor trigger systems (along with other similar models, 4AG, etc..) to be biased towards the negative side of 0V, usually crossing at -0.25V.
To ensure correct operation it is often necessary to use a customer trigger configuration as below. 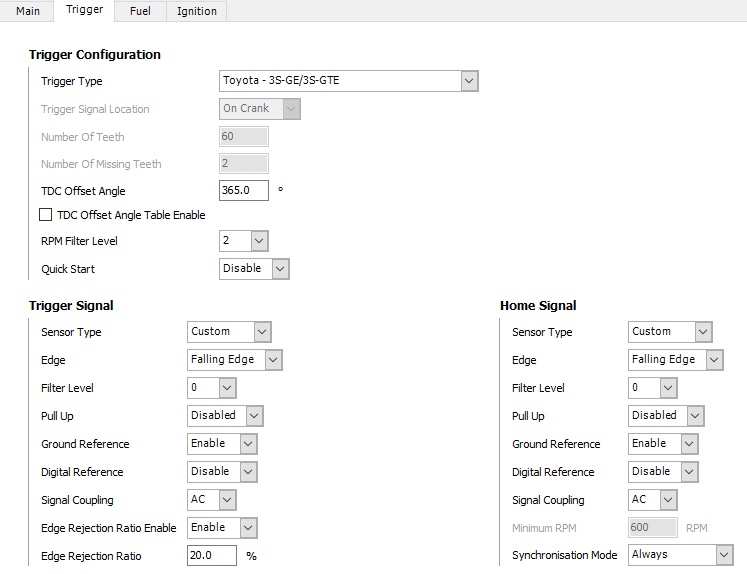 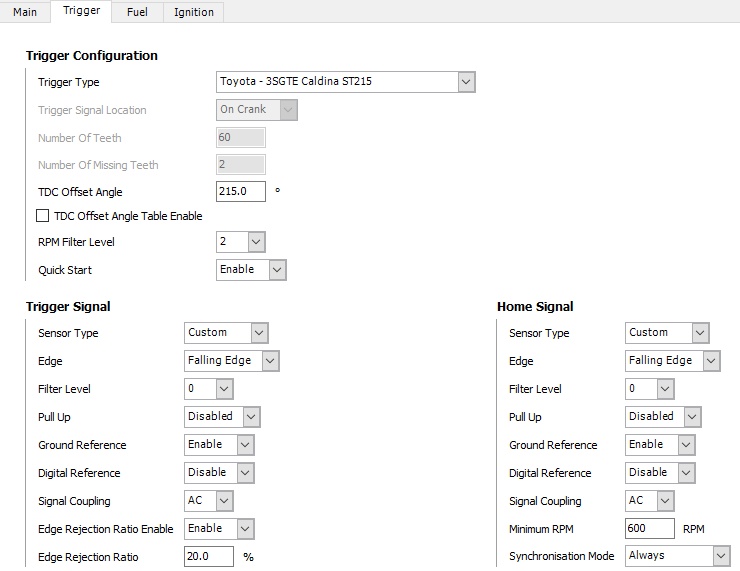 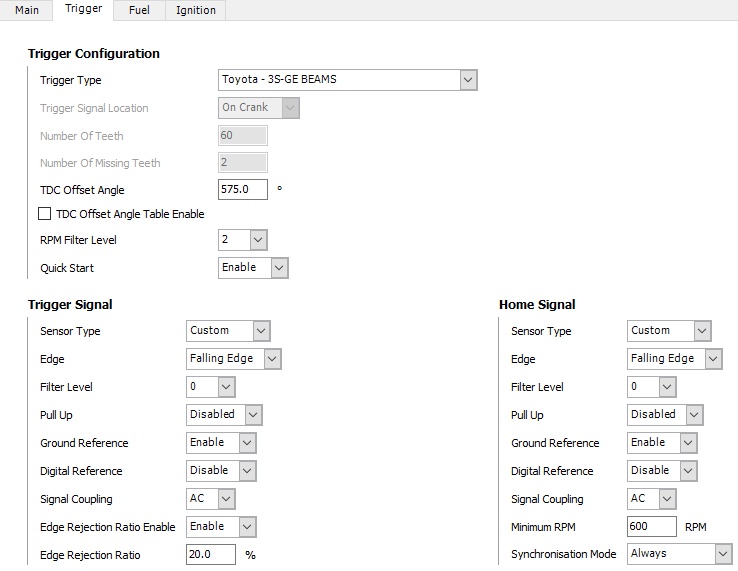 The distributor models use an external igniter. The igniter has the wiring connection listed on the underside of the connector. 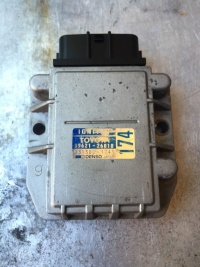 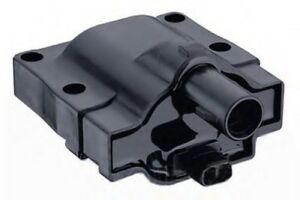 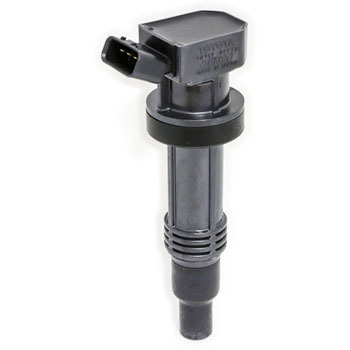 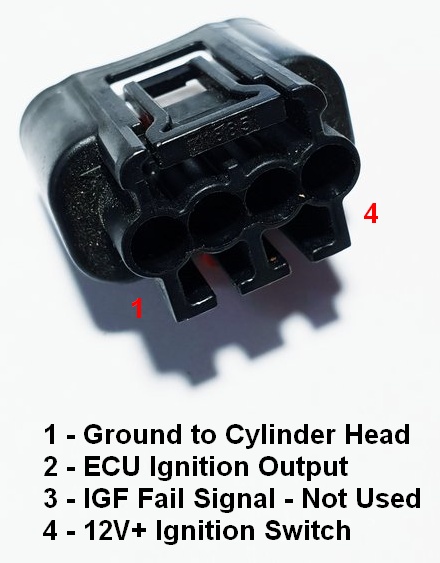 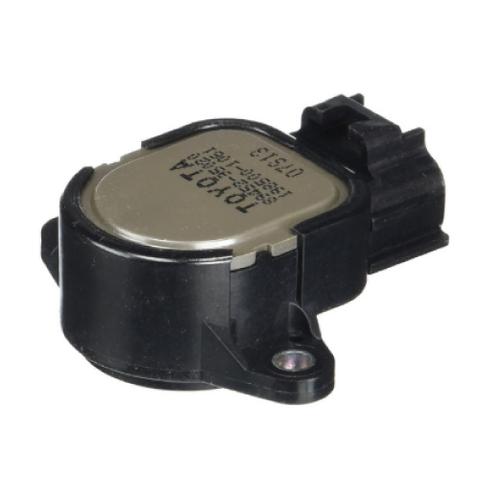 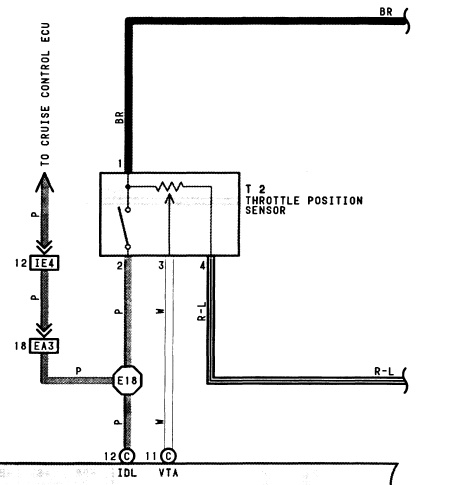 From Gen 3-on the 3SGTE came with a MAP sensor.  They will read up to 126kpa of boost pressure, and typically are swapped for a higher reading MAP sensor. Using the internal Haltech MAP sensor is often a better choice.
Gen 3 MAP sensor 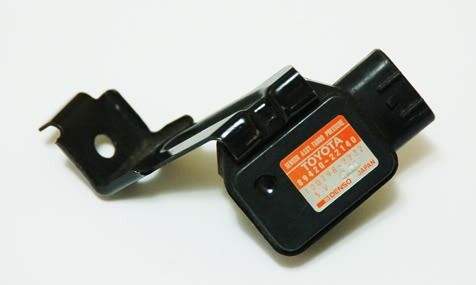 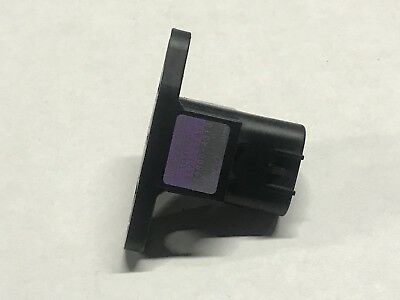 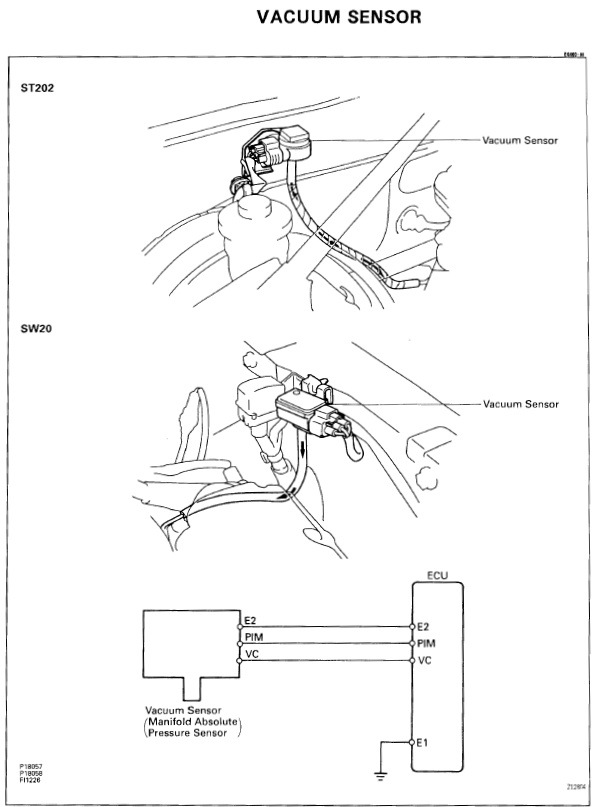 Early models used a Mass Air Flow Sensor for engine load calculation.  This can be used with a Haltech ECU however most tuners will remove it and move to MAP sensor operation, the same as Toyota did for Gen 3 to 5 models. 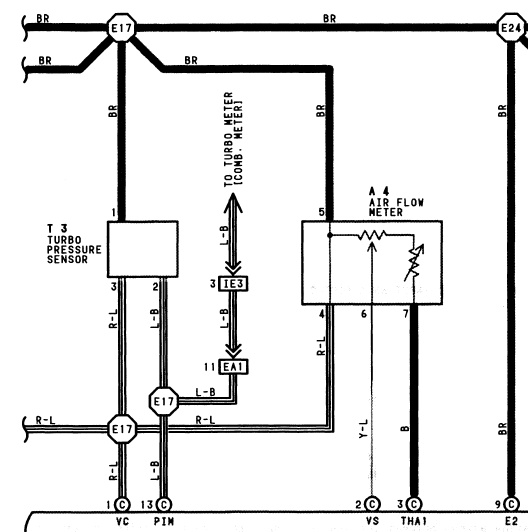 The 3SG  engine uses a dual-solenoid system. This uses 2x ECU outputs and a 12V+ power supply.  It natively sits half-open, one signal opens the valve, the other closes it from there.
It is configured in the software as a BAC 3-wire with the Type as Bi-Directional. 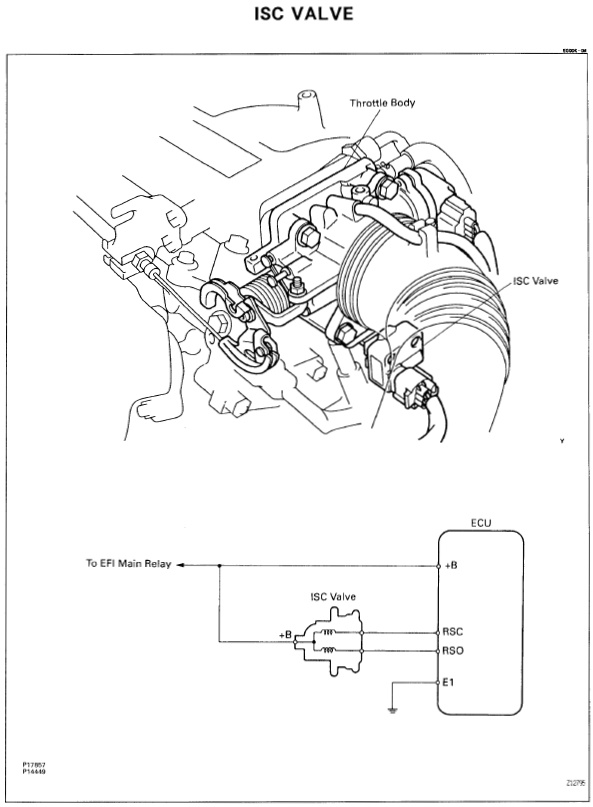 Some models incorporate a second idle control valve that is simply an on/off solenoid, and is activated when Air Conditioning is being used. This can be configured as a Generic Output that is on whenever A/C Output is On. 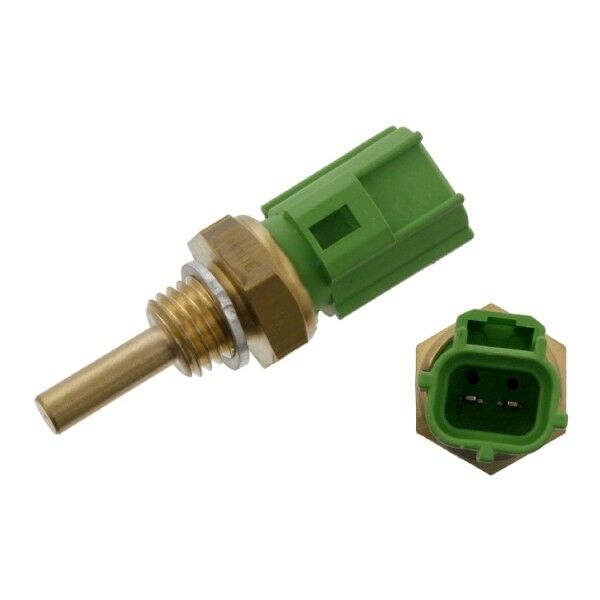 Models with a MAF Sensor have the Air Temp Sensor as part of the MAF.
For MAP sensor models the inlet air temp sensor is located in the airbox.
Both locations are not ideal for high performance application and the sensor should be swapped for a screw-in type and located after the intercooler, preferably in the intake plenum near the MAP sensor connection. 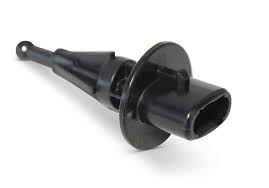 Wiring is not polarity sensitive.
Calibration: Use "Temperature - xxxxxx.cal"
Created for Haltech ECUs using a 1k pullup to 5V

The ECU is located in the boot/trunk on the firewall. 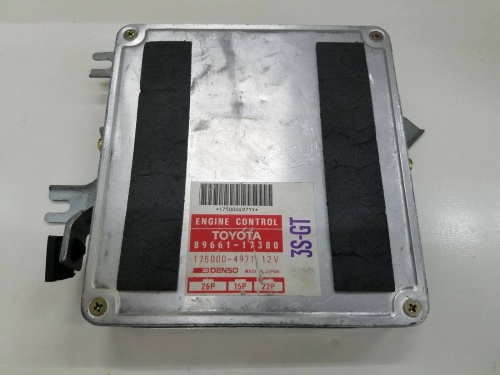 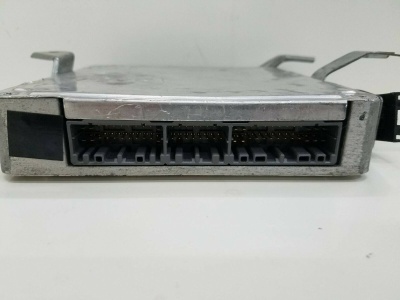 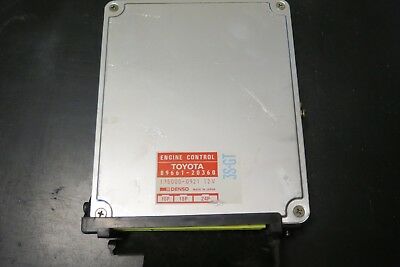