Information on the 5.0L V8 Windor engine as found in the Australian Ford Falcon AU XR8. 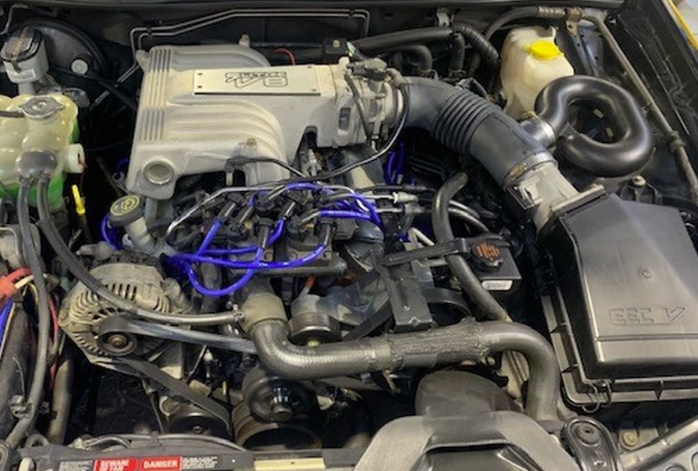 This vehicles uses a serial bus for various devices throughout the vehicle. This can include the dashboard, ABS, and Body Control. Haltech does not support this. 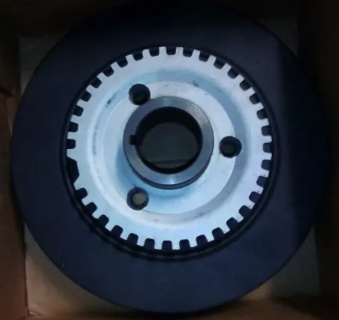 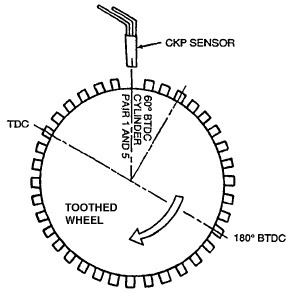 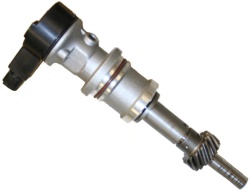 A Reluctor crank position sensor is used.  This is located on the front of the engine. 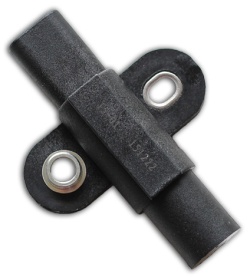 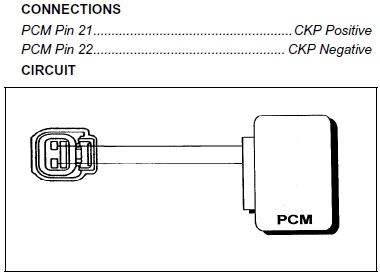 A Reluctor cam sensor is used. This is located on the front of the engine near the ignition coils. 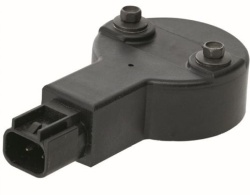 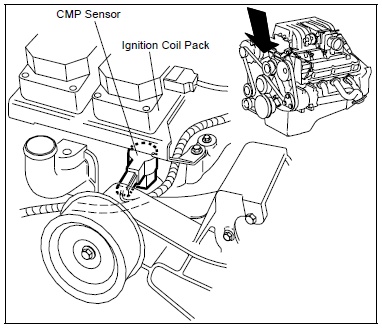 This engine has waste spark ignition. There are two coil packs each with a 4x spark discharge terminals. Each of the coil packs is actually 2x dual post coils in one unit. The ignition coils on this engine require an external igniter module as the OEM ECU has the igniters internally.  A Haltech HPI 4 igniter module is a good choice for this.
There are two of these coils 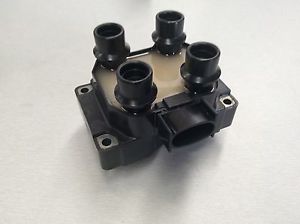 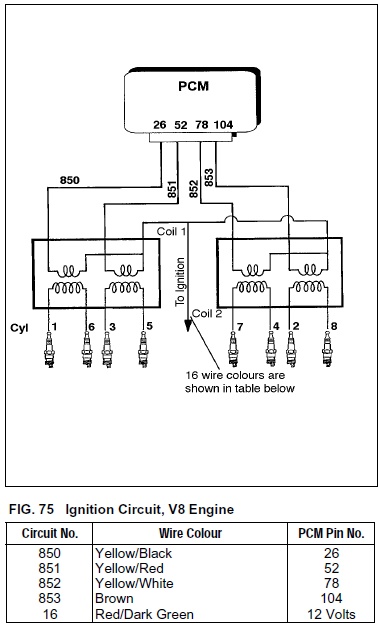 Centre pin is the 12V+ Switched

A Haltech HPI 4 igniter is recommended for this application. 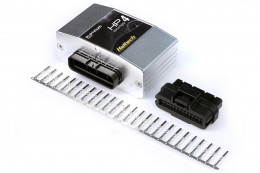 See the Haltech HPI Quick Start Guide for wiring information on these igniters.

This engine uses a cable operated throttle body with a position sensor. 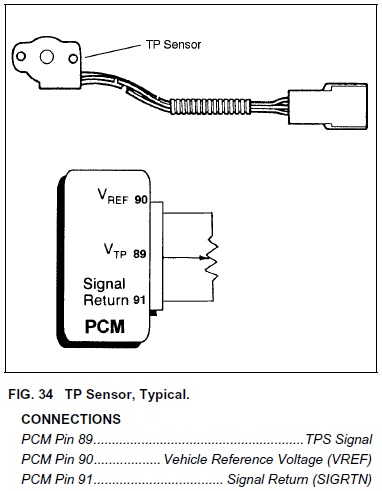 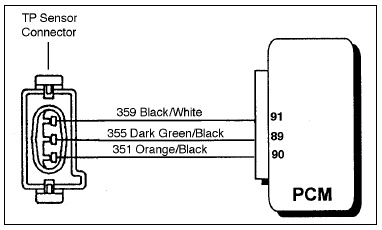 This engine uses a 2-pin BAC (Bypass Air Control) Valve which is duty controlled by the ECU via 1x output. 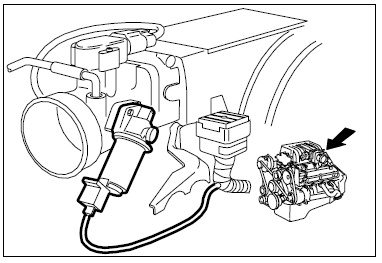 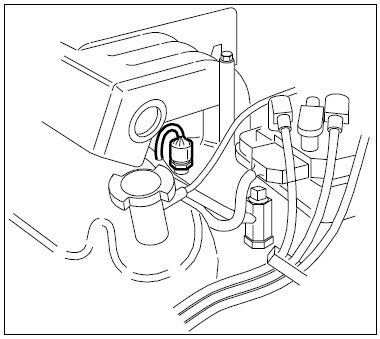 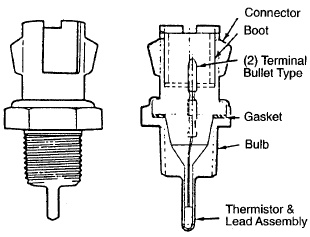 An Inlet Air Temperature Sensor is fitted to this engine.  It is located in the inlet duct. 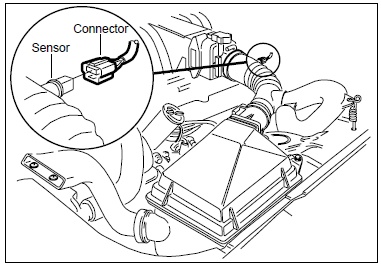 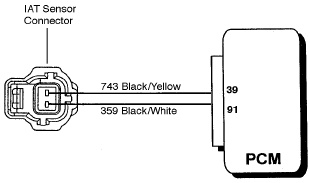 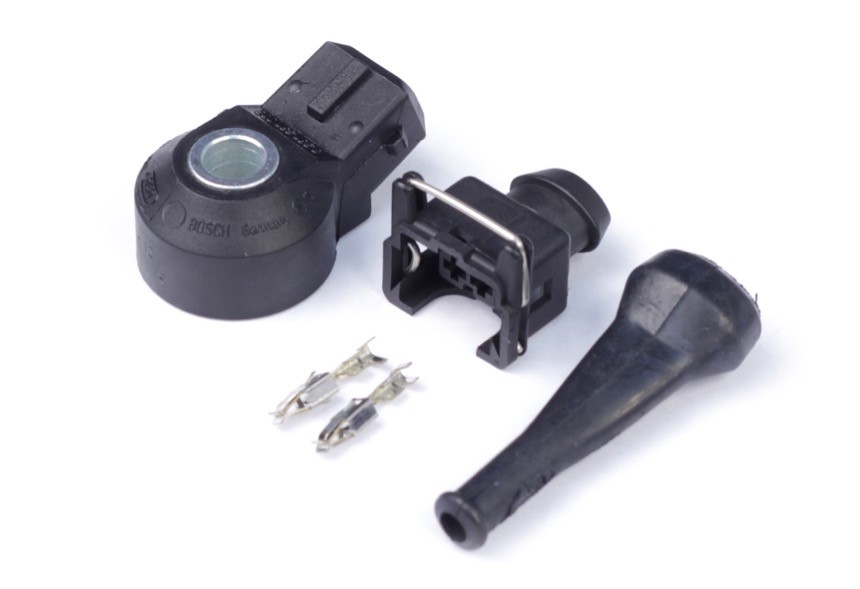 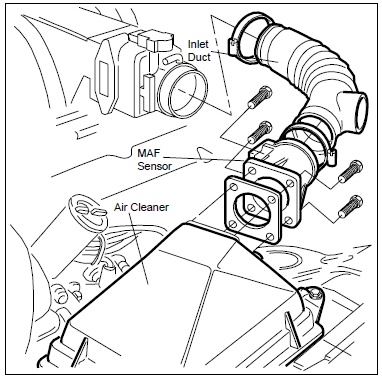 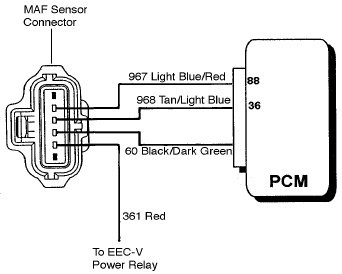 For correct operation a Haltech WB2 kit is highly recommended for this application, with the provided 4.9 sensors replacing the pre-cat sensors.  Sensors use a 22mm socket or spanner to remove and replace. 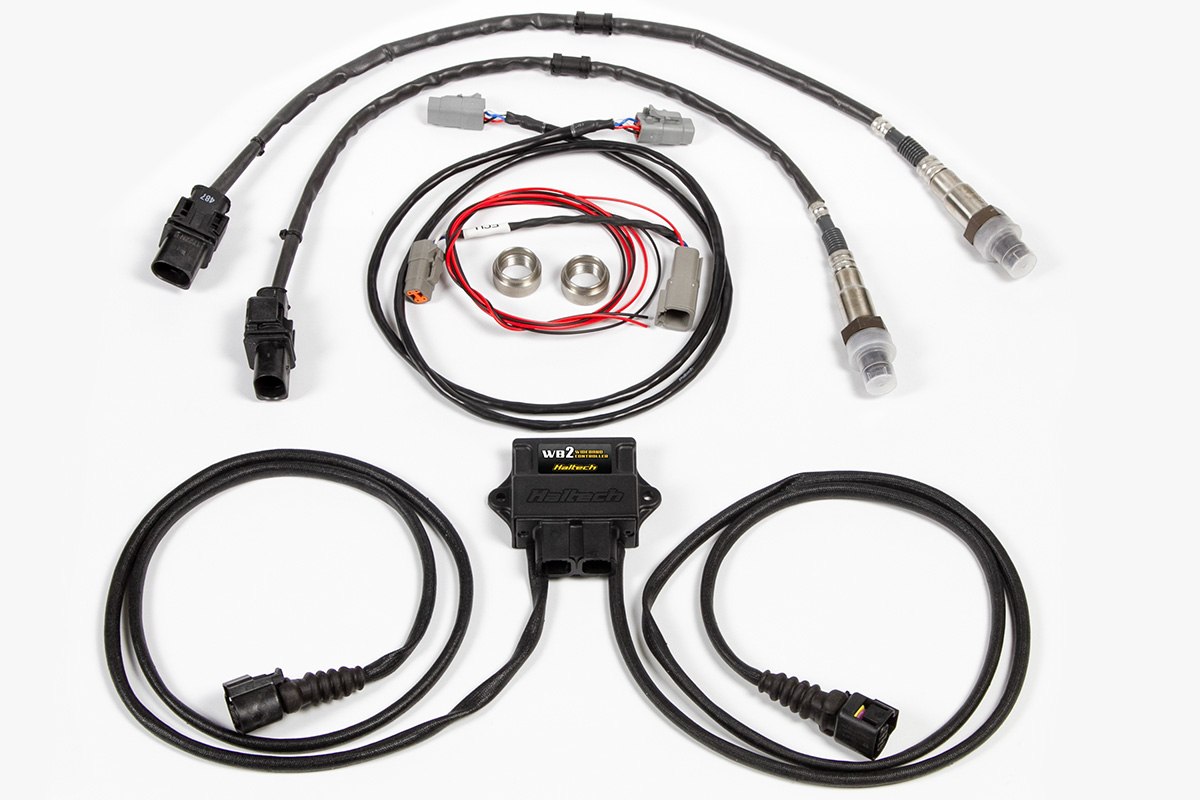 This engine uses a Hall Effect Vehicle Speed sensor.  The signal first goes to the instrument cluster which then passes on the signal to the ECU. 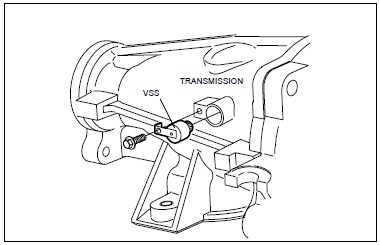 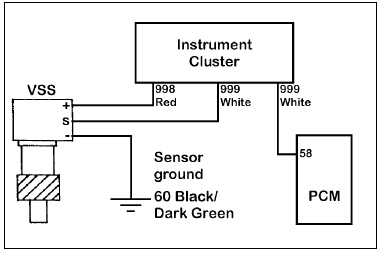 If wiring direct to sensor

The injector flow rate is measured with the injectors held wide open at 100% duty.  For fuel systems with a fixed regulator pressure (often returnless systems) that is not referenced to manifold pressure the flow needs to be mapped over Manifold Pressure for accurate tuning.
Injector Flow: 200 cc/min 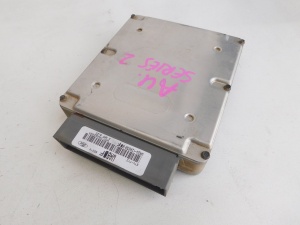 The ECU is located in the passenger left side kick panel.  The ECU bracket is rivetted in place and requires drilling to remove. 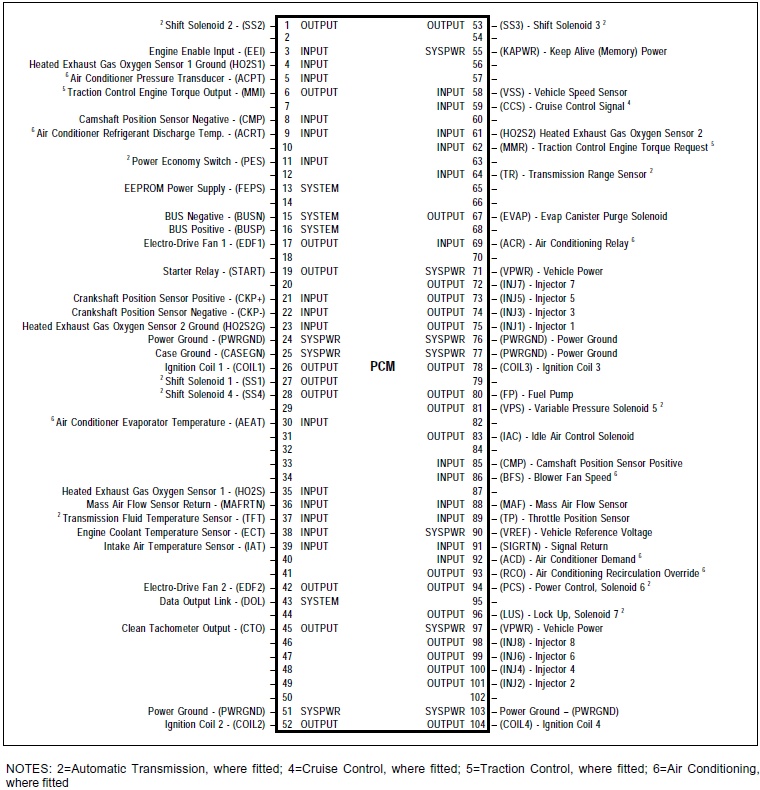