Extra Sensory Perception. What Sensors Do I Need ?

Extra Sensory Perception. What Sensors Do I Need ?

One of the questions we get asked quite often is: What sensors are required in order to run an aftermarket ECU?

While there are many additional sensors you can fit to further increase the functionality of your ECU, there are some that are essential for ECU to run the engine successfully.

Your Haltech engine management system relies on the following sensors to run the engine:

• A Trigger, or Reference Sensor.
This sensor tells the ECU how fast the engine is turning and possibly what angle the crankshaft is currently at.

• A Home or Synchronisation Sensor.
This sensor tells the ECU exactly what position and which stroke each piston is up to. 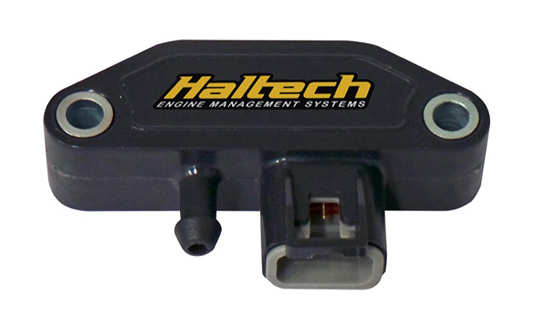 • Manifold Absolute Pressure Sensor (or MAP Sensor)
Used to measure the amount of pressure in the Intake manifold, this sensor could be mounted directly on the intake manifold or remotely mounted with a vacuum hose. 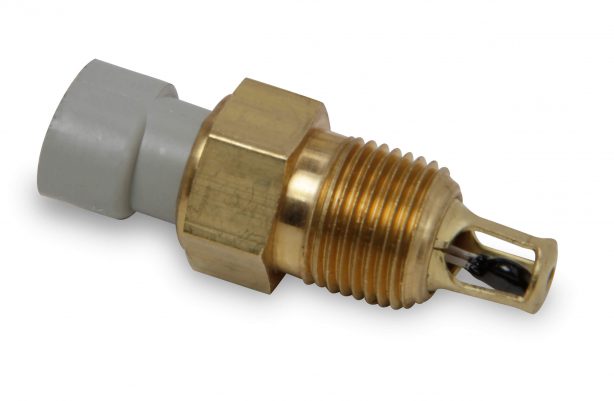 •  Air Temperature Sensor.
This sensor lets the ECU know the temperature of the air entering the intake manifold, its normally found close to the throttle body either just before or just after it. 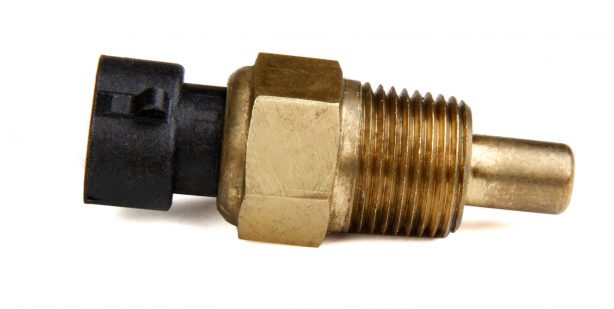 • Coolant Temperature Sensor.
This sensor measures the temperature of the fluid in the cooling system which is representative of the engine temperature.

The Manifold Pressure, Air Temp and Coolant temp sensors work together to give the ECU an accurate estimation of the “Charge Air Temperature” which is the temperature of the air entering each cylinder. With this information, the ECU can then determine the mass of air entering the cylinder, then inject the right mass of fuel in order to achieve the correct Air to Fuel Ratio (AFR).

You can map fuel and ignition corrections against the Air and Coolant temperature sensors, this can aid with cold starting, re-starting once the engine is warmed up or adding a level of safety to the tune.

The Manifold Pressure sensor, while primarily being used as an engine load sensor is also used in the boost control function. This sensor allows us to request a specific boost pressure and let the ECU’s boost control strategy chase after it. It can also be used to limit the boost pressure in the case of a wastegate or hosing failure.

The above list covers the critical engine running sensors that should be included in a basic EFI setup. There are a plethora of other sensors that can be used for extra mapping functionality, engine protection, data-logging and to transmit to dash displays.