In this article we go back to the basics and explain what an ECU is and how it works.

An ECU is a computer designed to control ignition and injection in an engine. It plays a central role in an EFI system, much like a carburetor and a distributor did in an old-school, mechanical system. 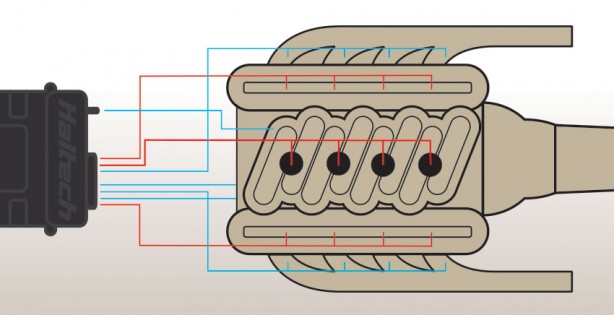 Like any computer, an ECU has a bunch of inputs and outputs. Inputs are connected to a wide array of sensors on the engine which provide the ECU with essential engine information.

The outgoing signal tells the injectors how much fuel to provide in order to achieve the desired air-to-fuel ratio. It also tells the ignition coils when to fire in order for the spark to occur at the right time.

Tuning or Calibrating of an ECU is usually done via an external computer and involves setting up a “Lookup Table”. This table normally will have a load (RPM) axis and a throttle position or manifold pressure (load reference) axis. With these a tuner will be able to map ignition timing and the amount of fuel needed at each interval. Once completed, these tables will allow an engine to operate at its optimum under a wide range of conditions. 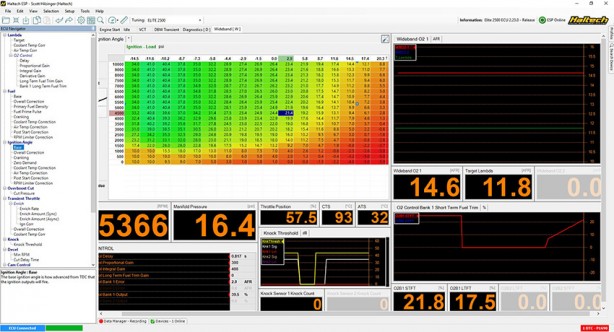 Haltech provides “Base Maps” for many popular engines. A Base Map will allow you to start and run that engine with a basic set of perimeters. It can then be fine-tuned to your particular application and needs.

Of course this is just the very basic explanation of the most essential ECU functions. Advanced aftermarket ECUs like the Haltech Elite series offer many additional functions and features that are made possible by utilising all available inputs and outputs on the ECU. 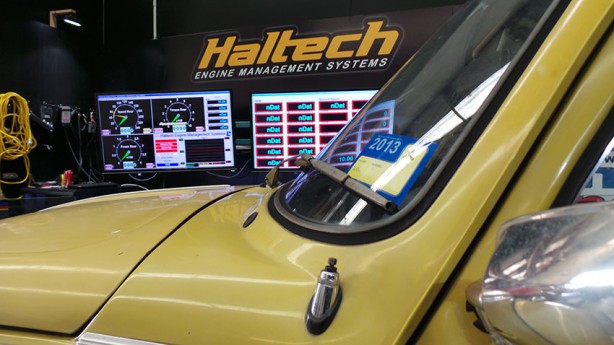 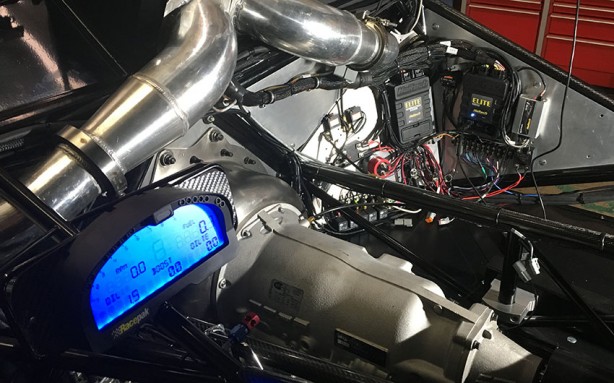 On the output side you can add various accessories like thermo fans, shift lights, tachos or variable cam control.

Modern aftermarket ECUs offer infinite tuning possibilities with a range of features and functions available at a tuner’s disposal. While most will perform the same basic job of controlling your injection and ignition, some will have functions specifically designed for one particular type of motorsport ie drag racing. 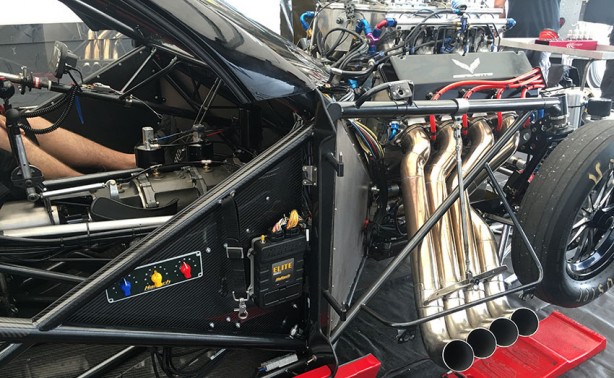 When choosing your aftermarket ECU it is important to first decide what features and functions are important to you.