How Intercoolers Work
We all know that engines like consuming cold air. In fact, the colder the intake charge the more power the engine will make, but why is that?
Air has a mass or a weight that changes based on the temperature and pressure of the air. The lower the temperature – the higher the mass. The higher the pressure – the higher the mass.
At 15 degrees Celsius and at sea level 1 litre of air weighs around 1.225 grams. Of that around 0.245 grams is oxygen – the stuff we want to cram into the engine.
In order to get more air, thus more oxygen into the engine, we either need to compress the intake charge (turbo or supercharging), cool the intake charge, or both!
This is where things get tricky because the process of compressing the air also heats it up, so we need to cool it before it makes its way into the engine – enter intercoolers! 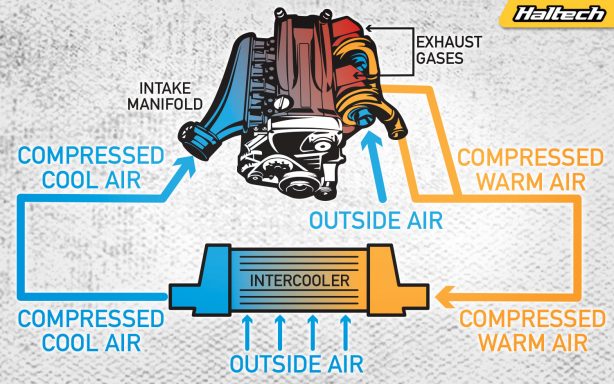 An intercooler is a heat exchanger that’s fitted between the engine’s super or turbo charger and the intake manifold. Its job is to absorb and dissipate the heat in the charge air in order to provide the engine with the coolest and most dense air possible.
There are two types of intercoolers, Air to Air and Water to Air. 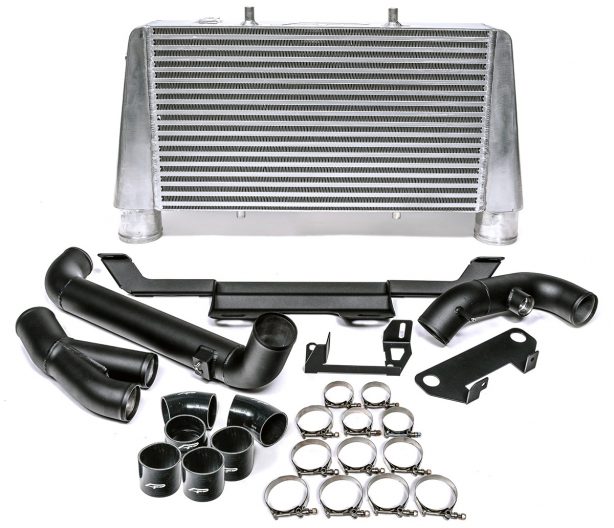 An Air to Air intercooler, as the name suggests, absorbs intake air temperature then relies on airflow over the intercooler to dissipate the heat. 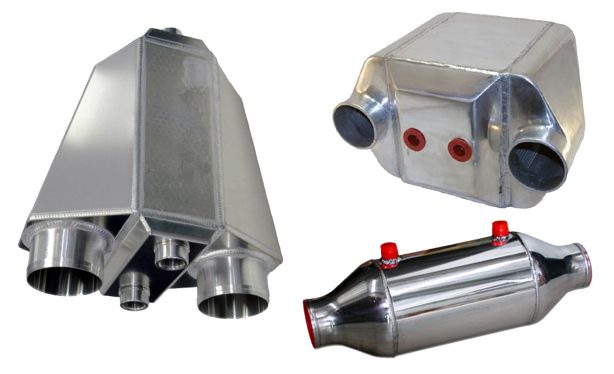 A Water to Air intercooler is a little different. It still has an intercooler core, but instead of relying on air for cooling; the core is jacketed by water which is then remotely cooled in a conventional radiator system (normally independent of the engine coolant).
These work really well when fitting a huge front mount intercooler is not convenient or possible. This method can also help in reducing the overall piping length of the intake system. 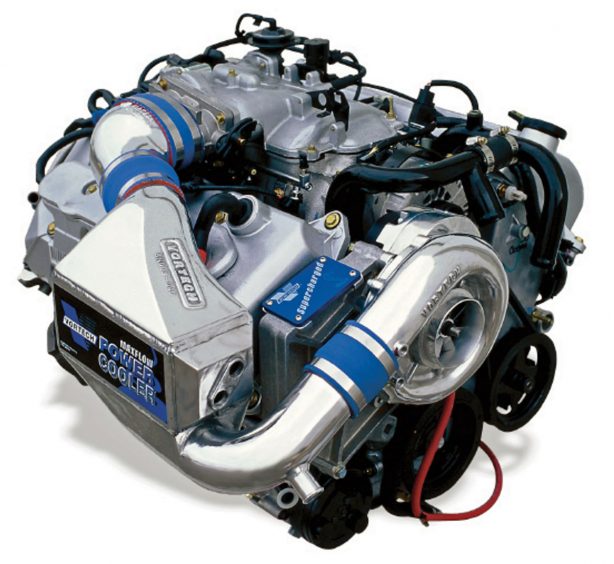 The downside of a water to air intercooler system is that they are much more complicated and contain a lot more components than its air to air equivalent.
How do you know if your intercoolers working and how it is at doing its job? There are two ways to measure this: Temperature Drop and Pressure Drop. 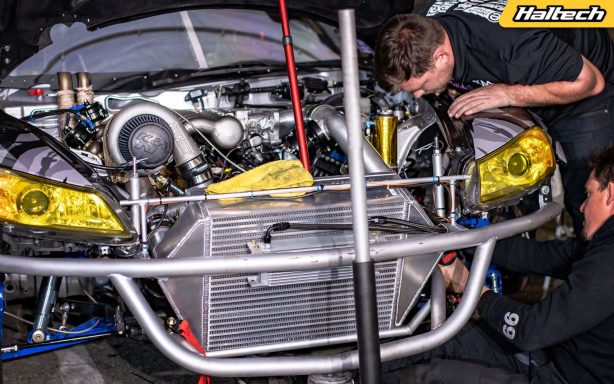 It’s not uncommon to see charge air coming out of a turbocharger at temperatures of 100 degrees Celsius or more, then going through an intercooler which could drop the intake temps by more than half! As long as the intercooler is of good quality and has good airflow it could do this indefinitely.
But there is a downside. The intercooler itself has to have some restrictions in order to perform the heat exchange, this means if we put 15 pounds into the intercooler we might only get 13 pounds out. 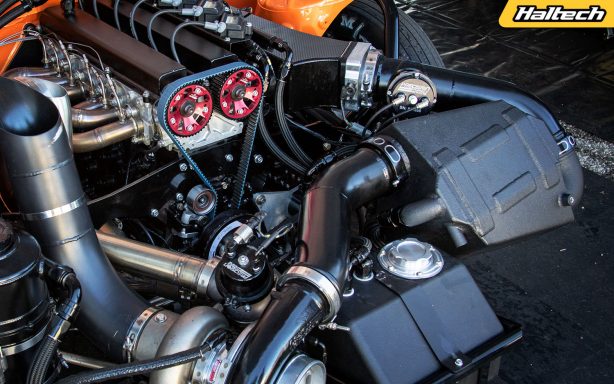