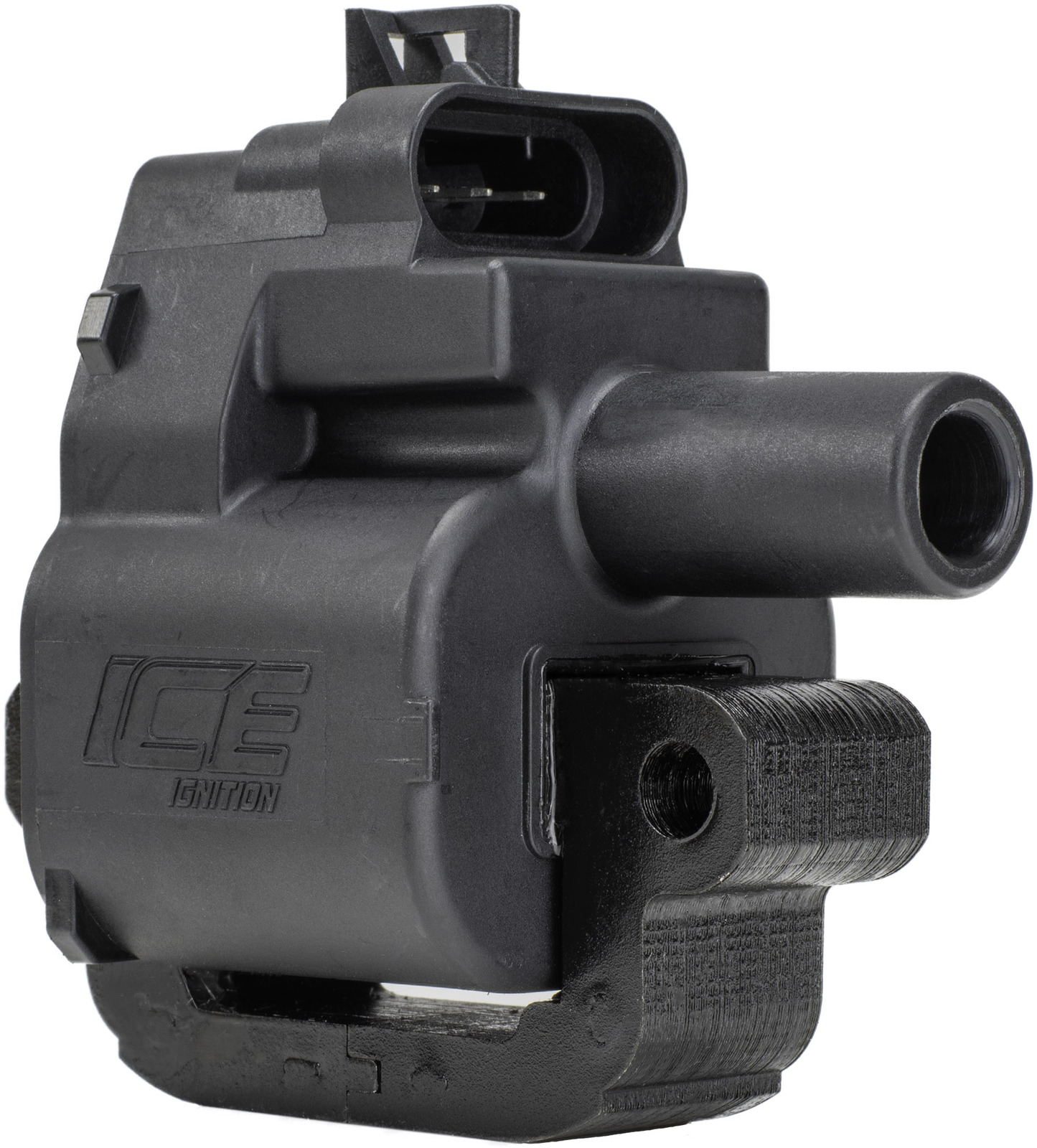 ICE Ignition make their own variant of the LS1 coil with a part number 4300.  Configuration and wiring remain the same as for normal LS1 coils however the dwell is different.
They claim: