Today we’re talking Oxygen Sensors: what they are, how they work and why you need them.
The Oxygen sensors can usually be found screwed into the exhaust system. They are located closer to the engine than to the tailpipe. 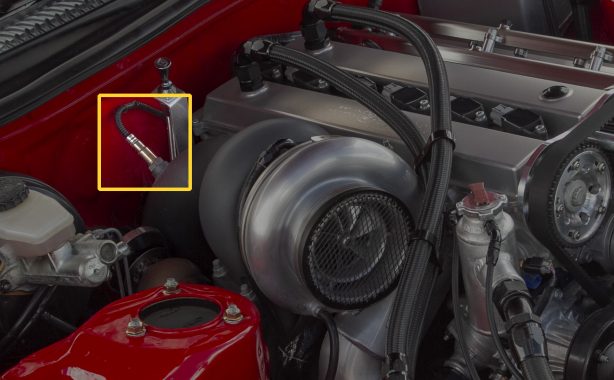 Their job is to measure the amount of unburnt oxygen in the exhaust gas mixture and provide the engine management system with an accurate Air to Fuel Ratio (AFR) measurement. 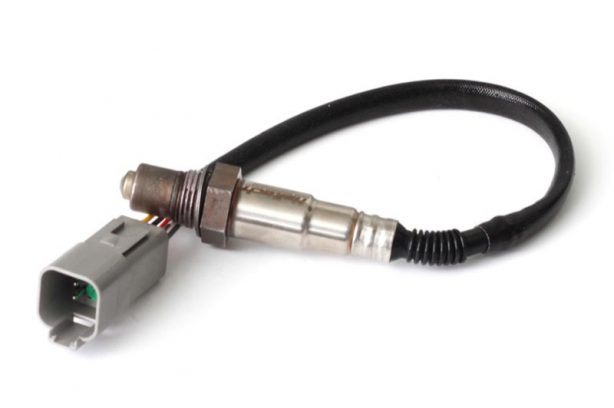 This AFR reading is what the engine tuners are looking at when they’re adjusting the engine’s fueling requirements.

That’s also the value that’s displayed on the dyno screen (or your dyno printout) after the engine has been tuned.
There are two styles of oxygen sensors, Narrowband and Wideband. 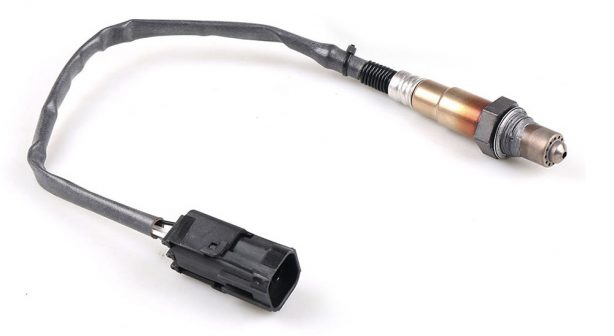 Narrowband O2 Sensors typically have up to 4 wires coming out of them and as the name suggests only measure a very narrow window of Air to fuel mixtures – around 0.99 to 1.01 Lambda or 14.6 to 14.8:1 in the petrol scale.
These sensors are typically found in older cars and are used to let the ECU know if the engine is running at Stoich (1.00 Lambda or 14.7 petrol AFR) or not.
Typically, while the engine is idling and cruising under light load (let’s say under 40% throttle) this measurable mixture and the signal from the narrowband Oxygen sensor would be fed into the ECU which in turn would perform a correction based on this value.
If the engine is running a little too rich (too much fuel) or too lean (not enough fuel) the ECU would perform what we call “Closed Loop O2 Correction” and make an adjustment to the overall fueling in order to keep it running at its optimum air to fuel ratio of 14.7:1.
But what happens when the engine is running an air to fuel ratio that the narrowband sensor can’t measure? Literally nothing. The sensor simply sends the ECU its signal and tells it that the engine has gone out of measurable range. If the ratio is not within the “Closed Loop O2” operating parameters it just waits until it comes back into that range again. 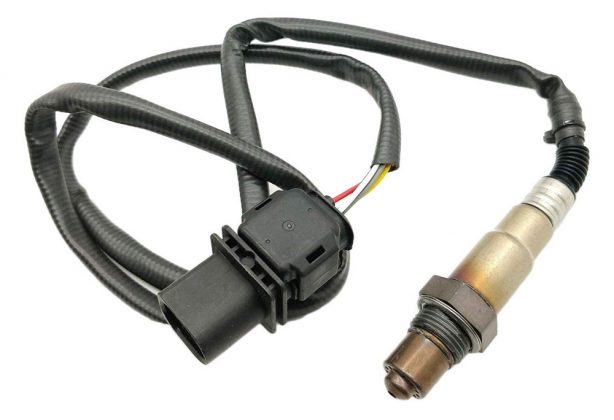 This is where the Wideband O2 Sensor comes into play. A wideband sensor looks similar to a Narrowband but typically has 6 wires and a bulkier mating connector to the engine harness.
It also needs rather complicated electronics to control the magic inside the sensor (while the narrowband signal can be read by a simple ECU input). 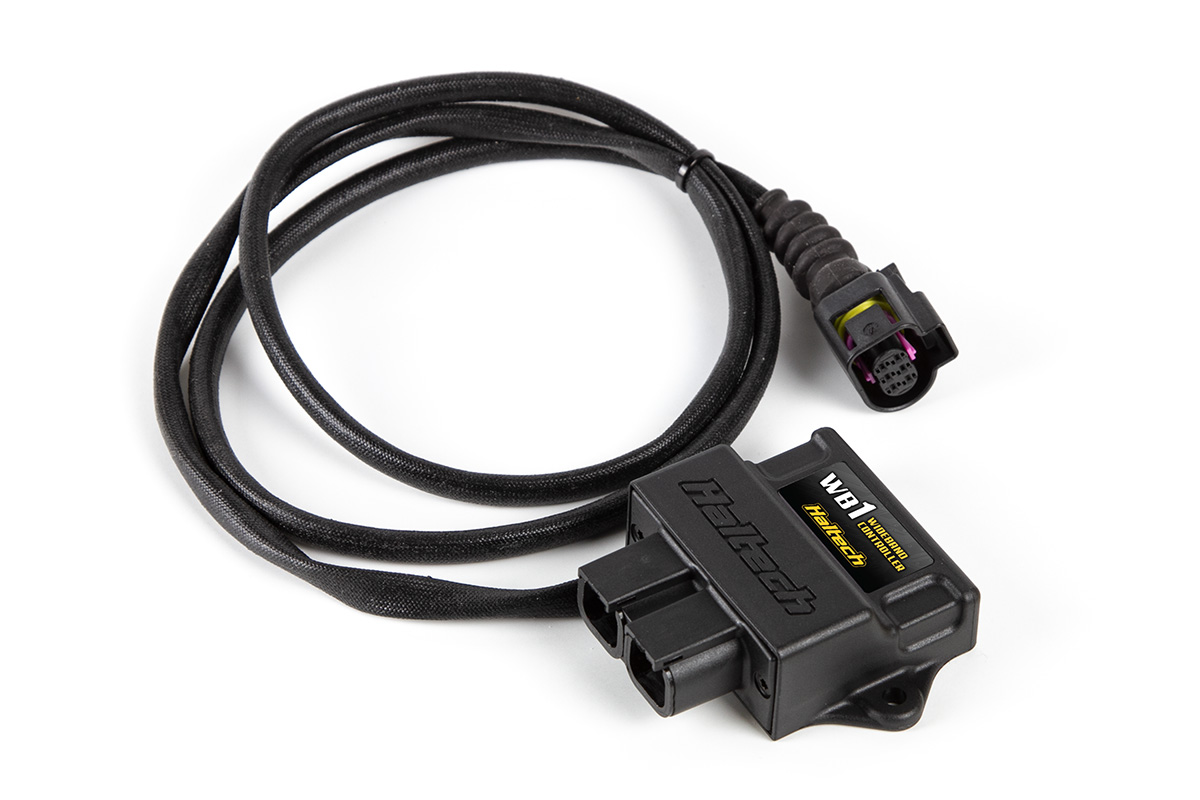 Why do you need a wideband sensor?

Remember how a narrowband sensor only tells the ECU whether the AFT is around 14.7:1 or not? This means the ECU can only perform Closed Loop O2 control when we are targeting a mixture of 14.7:1.
A wideband O2 sensor measures AFRs of around 0.68 to 1.36 Lambda or 10:1 to 20:1 petrol air-fuel ratio. That’s the entire operating range of a conventional engine!
This means the ECU can be monitoring the actual air/fuel ratio, checking back against the tuner’s desired ratio and then make changes to make sure the Target and Actual are always the same.
We can even perform what we call “Long Term Learning” so that each time the Target and Actual Air/fuel ratios don’t match the ECU will record and apply a correction. This way the ECU is not trying to correct the same error over and over again. And the best thing is – as you drive the car the tune gets better and better!
Why would there be an error you ask? This could be down to different climatic conditions like temperatures and pressure, it could be related to fuel temperature, intercooler efficiency on the dyno compared to on the road or parts of the fuel map that are hard to simulate on a dyno.
It would be a hugely time consuming task to tune for every potential temperature for every sensor on every custom modified engine, and it’s for this exact reason why a wideband oxygen sensor and long term fuel learning is a must for a modified car.

But there is more!

With a wideband Oxygen sensor, you can set operating limits to protect the engine. For example, if the RPM was higher than 4000 and the boost pressure is higher than 15 pounds you could set an Engine Protection Limp State if the AFR is leaner than say 13:1 (or whatever you choose).
This, coupled with the increased fuel economy and performance that Closed Loop O2 control offers makes choosing a wideband oxygen sensor the obvious choice.
In a reading mood? Check out our Tech Library full of useful info, tips and tutorials.